Is EncroChat evidence admissible in court?

Is EncroChat evidence admissible in court?

A pivotal piece of information you need to understand is that owning an Encrophone in not illegal. What makes it illegal, is if the contents within the phone include any form of material that might be considered violent and harmful. This includes crimes such as: drug trafficking, planning murder, committing murder, rape, amongst other heinous acts. Currently , Encorchat evidence is admissible in criminal cases.

EncroChat was one of the largest encrypted phone providers in the world before French Authorities hacked the servers in 2020 leading to users receiving a text saying that their data was no longer secure in early June.

The French Gendarmerie launched their investigation in 2017, placing a “technical” device on the servers allowing them to access the encrypted messages. They shared the information that they found with the law enforcement agencies across Europe, which include the UK’s National Crime Agency (NCA).

Under the codename ‘Operation Venetic’, agencies ‘listened’ into messages by organised crime gangs, gaining evidence that led to over 700 arrests in the UK alone. The director of investigation at the NCA, Nikki Holland, said that “this is the broadest and deepest ever UK operation into serious organised crime”.

However, there were questions into how admissible this evidence was in court and it was not entirely clear how authorities managed to infiltrate the servers, with claims that the evidence was “seized illegally.” Read more information on the history of the Encrochat Hack.

The admissibility of EncroChat evidence 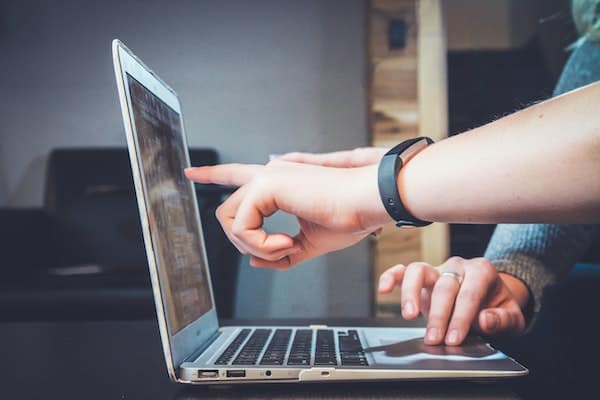 There are certain requirements that are needed for the evidence to be used in UK courts. The main requirement is that law enforcement would need to establish that the data was recovered from storage rather than intercepted. In UK courts, if evidence is intercepted, the authorities must have a Targeted Equipment Interception warrant. However, even if authorities have this warrant, they can only use the evidence in court under exceptional circumstances.

In advance of a trial at Liverpool Crown Court in 2020, a judge ordered a preliminary hearing to determine whether the evidence was in fact admissible from the EncroChat hacks. At the end of the 15-day hearing, it was determined that the evidence could be used in court.

The Court of Appeal agreed with the judge’s decision after the defendant raised an appeal in February 2021.

The Court concluded: “The only substantial question which the judge was required to answer was whether the EncroChat material was stored by or in the telecommunications system when it was intercepted. Like him, we consider that these communications were not being transmitted but stored at that time. That being so, the appeal is dismissed”.

What does this mean for your court case?

In your case, the only substantial question the judge will answer: “Whether the EncroChat material was stored by or in the telecommunications system when it was intercepted”. If it is deemed that the communications were being stored at that time, then the case will be dismissed.

How can an EncroChat Cyber Crime Defence Lawyer help you? 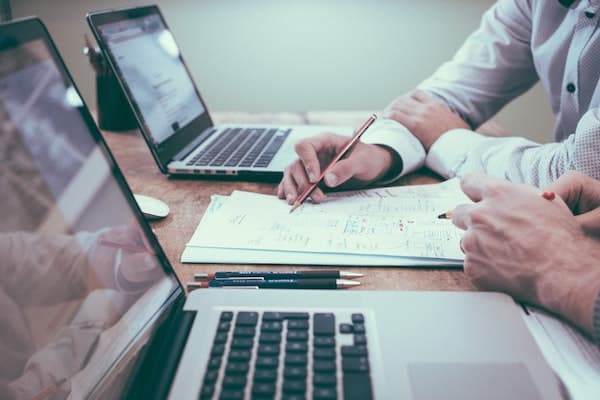 If you have any qualms in regards to being arrested in relation to Encrochat, it is pivotal that you enquire about the services of a skilled criminal lawyer imminently. It should be kept in mind that just because police have gathered evidence, does not mean the evidence can be used to bring legal proceedings against you. Our role at Newton Law will be to gather all the evidence and develop a strong defence strategy for you. Being proactive, and intervening at an early stage will help to avoid conviction. Newton Law is here to help, remember there is a defence for every offence.