What are the offences related to Encrochat?

What are the offences related to Encrochat?

No it is not illegal to own an Encrophone, as a matter of fact is perfectly permissible to own a Encrophone, you may choose to own one due to a multitude of reasons: such as protecting yourself from potential hackers, and any other unwanted individuals that may want to breach your privacy.

You may choose to have an Encrophone due to the fact that encryption codes offer you that blanket of protection, so that it lessens the chance of private information being leaked.

Some people that work in the government or have other high-ranking positions, may choose to use an Encrophone due to the nature of their job; they may have sensitive and confidential information on the device, protecting that data is of the utmost importance. In addition to this, an Encrophone isn’t an exclusive domain reserved for criminals; celebrities also utilised Encrophones, because they wanted their conversations to be secure.

Even if you’re a normal, everyday individual, you may like to own an Encrophone due to protecting sensitive information such as your credit, and private life.

The history behind the Encrochat Hack 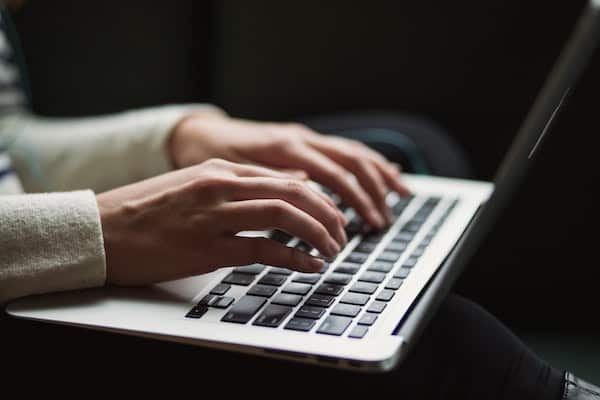 Encrochat can be traced back to 2016 and is a Dutch company that is based in France. Their mobile phones are modified to include software that encrypts data, along with the removal of hardware such as the microphone, camera and GPS. Before it was infiltrated in 2020 by the National Gendarmerie, it had an estimated 60,000 users across Europe, with 10,000 in the United Kingdom.

Although general citizens could use these phones, with the majority of phone users having some sort of encryption on their regular mobile phones, Encrochat was also used by organised crime gangs.

They used specific messaging software which encrypts messages once they are sent, and decrypts them once they arrive at the intended destination, often requiring a password to open the message. This prevented intervention by law enforcement as they could not access the data until the infiltration. Read more about the history of the EncroChat here.

As mentioned previously, it is not illegal to own an Encrophone. The only way you can be tried and tested in the court of law, is if the contents of these messages can be used as evidence for any planned and executed criminal activities.

When Encrochat was compromised, we had the opportunity to see the full scale of the variety of crimes which were being plotted, and discussed. These offences ranged from drug dealing, to sexual offences. In these instances, the owner of the phone, and their accomplices, can expect the authorities to arrest them and investigate them for those offences.

How can a EncroChat solicitor help your case 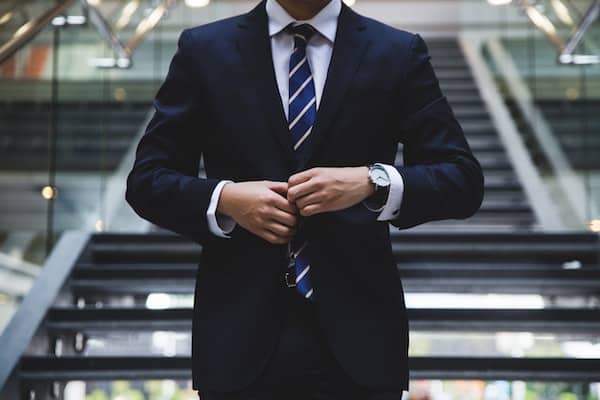 An Encrochat solicitor can build a strong defence case for you, time is of the essence, so it’s best to dedicate a vast amount of time before you’re arrested.This way you’ll be better prepared.

If you are an Encrochat user, and fear you could get caught up in the midst of an investigation. Do not hesitate to contact us at Newton Law and we will provide you a proactive approach in order to stay ahead of the curve.

Advice during an interview under caution

This form of interview is quite a daunting experience, and involves the suspects involved in an investigation. You can attend the interview on a voluntary basis, or if you’ve been under arrest. Having a criminal defence solicitor can be a reassurance that your rights will be met and respected.

The ordeal typically starts with the caution,which in general, goes like this: “You do not have to say anything. But it may harm your defence if you do not mention when questioned something which you later rely on in court. Anything you do say may be given in evidence”.- does Newton give quick representation? If so add in statistics like how many solicitors they have on hand across the UK.

Evidence is a key component in a case, and is described as:

Compiling & presenting the strongest possible case for your defence

The main objective of your solicitor will be to help acquit you of all charges. However, if things don’t go according to plan and you are found guilty, then your solicitor will attempt to get you a fair sentence; they will make sure the judge, jury and the bench of magistrates notice your remorse, and they are aware of how you attempt to rehabilitate yourself to become a better individual.
With the conclusion of your case, it is possible you can face severe prison sentences.

If this is the case, your solicitor will put forward the idea of an appeal; of course this will also be in consideration of your wishes. If the advice for an appeal goes to plan, the next phase will begin, which is to battle on your behalf for an early release.

A pivotal piece of information you need to understand is that owning an Encrophone in not illegal. What makes it illegal, is if the contents within the phone include any form of material that might be considered violent and harmful.

How a EncroChat Cyber Crime Defense Lawyer can help 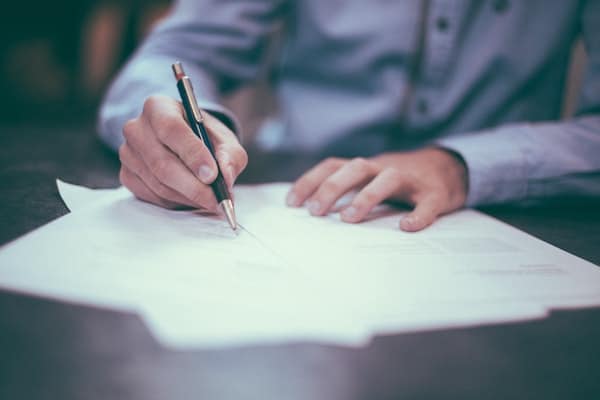 With our expertise in the Encrochat department, we are well equipped at dealing with these sorts of issues. The majority of the defence around your case will be focused on how the police obtained the data being used against you, and how reliable these messages are as evidence. Just because a message is sent from your phone, it is difficult to prove that these were actually written by you.