Encrochat was one of the largest encrypted communications services in the world, with an estimated 60,000 users across Europe before it was infiltrated by the police in 2020.
The Encrochat mobile phone company modified their phones so that the microphones, cameras and GPS were removed, providing a secure network where messages could not be easily intercepted by law enforcement.

They have a specific messaging software installed which sends and receives encrypted messages. This prevents interception, and this is enhanced by some only being able to communicate with other phones on the same network.

Phone data would also be cleared unless a 15-digit passcode was entered correctly, preventing exposure of information if the unintended receiver found the phone.
These security measures are often used by celebrities to protect their data, but also used by organised crime gangs to prevent interception by police. 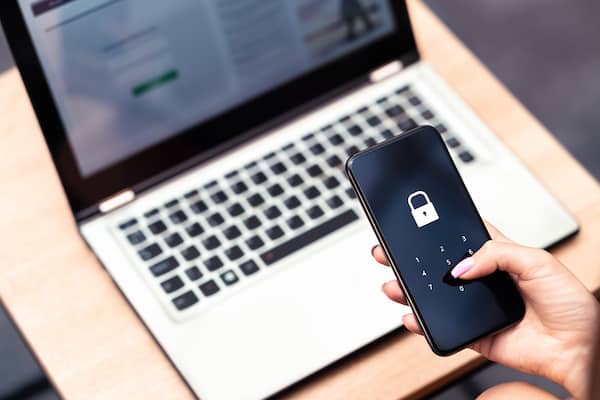 What is Encrypted Communication?

Encrypted communications are where messages sent are “scrambled” once they are sent, and then put back together once they are received. This requires a software that is able to encrypt and decrypt the messages, sometimes used by platforms such as Whatsapp. These messages cannot be hacked, which is beneficial for user privacy, however also prevent law enforcement agencies from gaining evidence on criminal communications.

How Can a Phone Be Encrypted?

Encryption is not only used by criminals, but many people use it in everyday life to protect their data. It also provides protection against cyber-criminals who may be attempting to gather your personal information. This is often done through software that encrypts certain information, as seen with the WhatsApp messaging service.

What are Encrypted Phones?

Unlike normal phones which are able to encrypt their own data, encrypted phones have additional measures such as the removal of certain pieces of hardware such as their microphones and cameras. 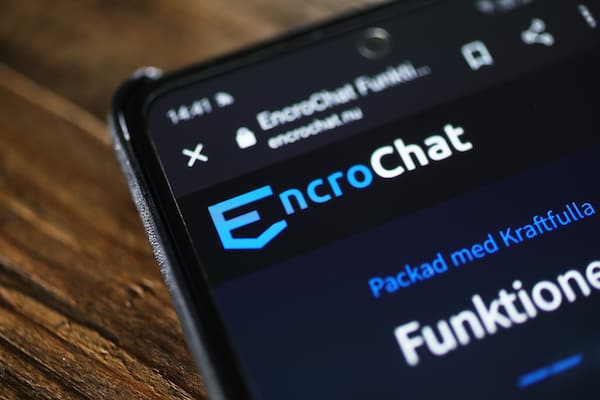 No, encrypted phones are not illegal. There are some people that use encryption simply for privacy reasons such as celebrities or high income earners. However, it is the way that they are used for organised crime that leads to issues with the law.

How Was It Possible for EncroChat to Get Hacked?

EncroChat first came to the attention of the French Gendarmerie in 2017 after regularly finding encrypted phones whilst conducting operations against crime gangs. From this, it was discovered that many of the servers were based in France, allowing them to put a “technical device” in place, allowing them to access encrypted messages.

Reports also suggest that a piece of malware allowing for the phones to be hacked was found and reported to the company, resulting in many users of encrochat destroying their phones. 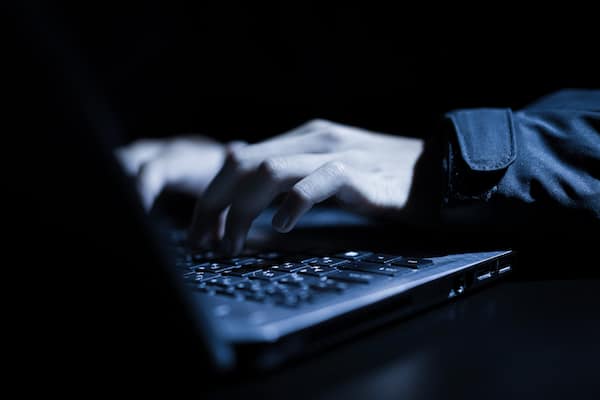 How Can an Encro Chat Cyber Crime Defence Lawyer Help You?