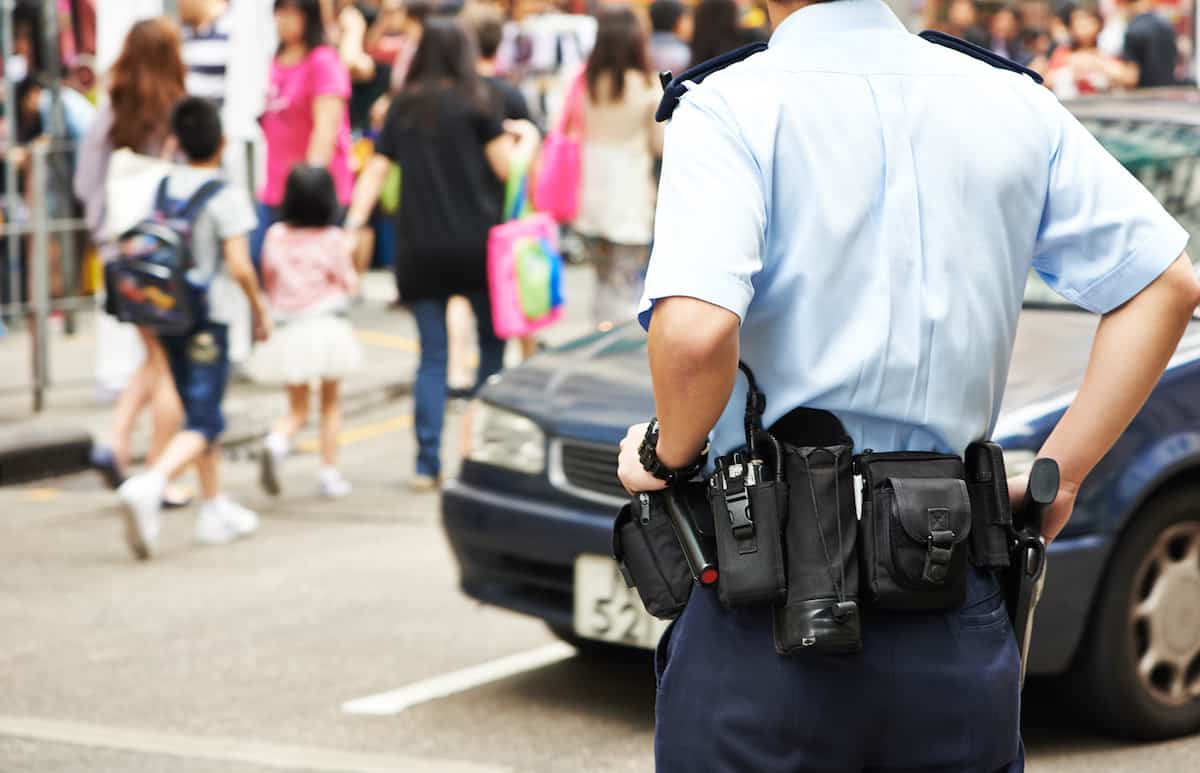 In criminology, public-order crime is defined as “crime which involves acts that interfere with the operations of society and the ability of people to function efficiently”. In other words, it is behaviour that has been labelled criminal because it is contrary to shared norms, social values, and customs. Often public order offences affect the safety or comfort of the general public.

What is a Public Order Offence?

There is a vast range of offences set out in the Public Order Act 1986, which make many different kinds of behaviour criminal offences. Many people may not even realise something they have done is a criminal offence.

As mentioned, there are many types of public order offences set out in the 1986 act. Some of the most common of these include:

Intentional harassment, alarm or distress – Section 4A (caused by demonstrating abusive behaviour toward somebody by using threats and insults)

Threatening, abusive or insulting behaviour – Section 5 (caused by using abusive language or gestures with intent to cause another harassment alarm or distress)

Maximum sentences vary for these offences, with the largest being for Riot – a maximum of 10 years in prison. The smallest of these is for Intentional Harassment, Alarm or Distress – a maximum of 6 months in prison.

Can Public Order Offences Be Committed in Private?

Sections 1, 2 and 3 of the Public Order Act 1986 can be committed in a public or private place. The violence or misconduct involved in these sections may be directed against persons or property.

Sections 4A and 5 can also be committed in a public or private place, but not when confined to a dwelling house.

How Long Does a Public Order Offence Stay on File?

Conviction for a public order offence can lead to a criminal record. This can be damaging for future prospects, particularly when seeking employment. You can apply to have your criminal record removed when a period of 10 years has passed after the date of the conviction for that offence. That is quite some time to have a stain on your reputation. The length of time that a public order offence stays on file depends on the nature of offence committed.

If you have been charged with a public order offence, the best course of action is to seek the help of a legal expert. Newton Law Practice solicitors fiercely defends our clients in public order offence cases, whilst maintaining complete confidentiality and professionalism, to minimise any damage to your reputation. Get in touch with us today to find out how we can help you with your case.